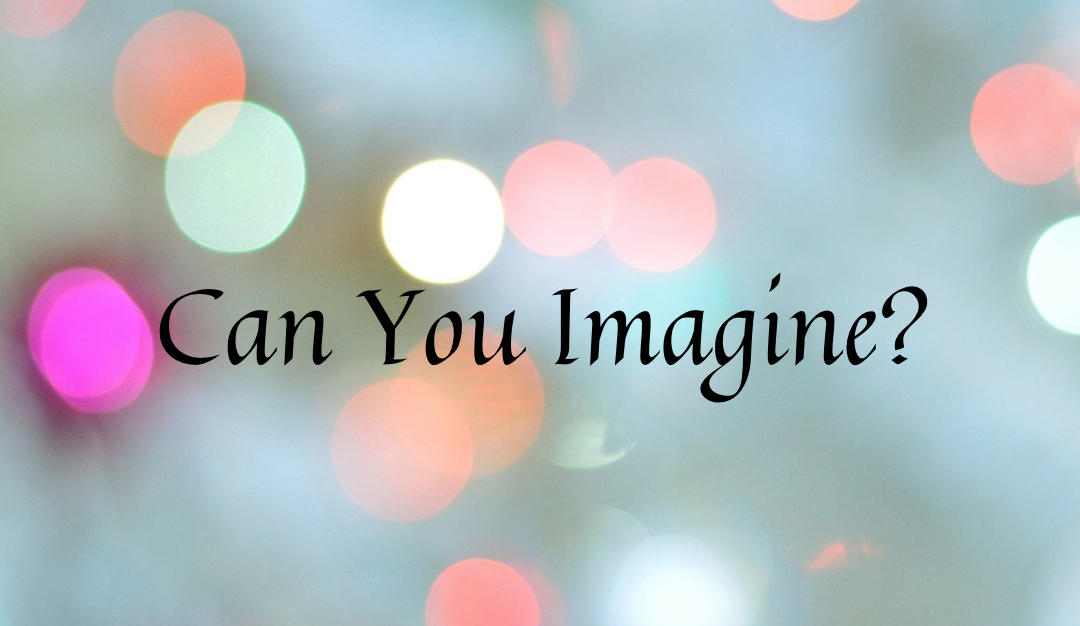 Part Two: The Evolution of Elephant

‘Leaving space in the story allows children to use their imagination and in doing so, they become collaborators and creatives.’

When I decided to turn my Elephant poem into a children’s picture book, the foremost thought that resonated with me was it had to be fun and uplifting. I wanted a book to reflect positivity about friendships. But it wasn’t until I wrote the story that additional ‘gems and treasures’ appeared. The more time I spent with the story, the more gems of ideas appeared. I have discovered there is so much back material that happens in the making of a story and sometimes it’s not at all that obvious. It evolves as you become more and more familiar with the story and I think it helps explains why I chose to write the story of Elephant in the way I did; going against the flow of traditionally told stories with a beginning, middle and end. Oh it has all that, but it is just developed in a different way.

In the world of writing, they say it’s okay to break the rules, but only if you understand the rules and I totally agree with this statement, but sometimes, my gut feeling takes over, as it did in this case, and I decided to take a risk. In fact I took more than one risk in this project. Isn’t that what creatives are meant to do?

Creatives strive to stretch the boundaries, they strive to find new and different ways to tell a story, illustrate or paint and it’s how we stay current and fresh. Sure, there are risks involved, but that’s the exciting part, and the scary part.

But what if no one loves my story, my illustration, or my painting?

Well, the truth is there will be people who don’t like what I’ve created and I can accept that, and I think most creatives have already figured this out. But this very question can stall us and fill us with self doubt; it can even stop us from continuing on our artistic journey. Hopefully, once we can see through the fog and get over this hurdle, we can continue along our pathway, humbly believing that we have something worthy to share with the world and that there will be some people who do like, or even love, what we’ve created and it’s here where the sparkles start. This takes inner strength and self belief and it’s not always easy to find these two ingredients. I am blessed because I draw on my inner strength from a loving God because I know I cannot do things on my own. I asked a lot of questions before making the final decisions that led to the pathway of publication. The first question I asked was WHY? Why do I want to publish Elephant’s story? Why does the world need another picture book about friendship? How will my story help children learn about diverse friendships? And, the list of questions goes on. I won’t bore you with all of them, but there were some very important ones that needed answering. Just because … doesn’t cut it.

Once all the questions were answered, well most at any rate, then I seriously began to work on the edits and the way the story was told. I chose to write in rhyme which is another can of worms for picture books, but not what this post is about today. I edited my story umpteen times, it was critiqued umpteen times and I sent it off to an expert rhyming editor as well as three different professional editors. After countless drafts and tweakings it was very close to being accepted by a traditional and mainstream publisher, but in the end it wasn’t accepted. But rather than stopping me in my tracks, it made me ask more questions and once I could answer those questions, I decided to try something different. Something that would give me more creative control, something I would learn a lot from and grow in knowledge. I will be writing about this in future posts, but for today, I want to touch on the way the story of Elephant unfolds. I call If You Meet an Elephant my Can You Imagine? book. I deliberately chose not to write it as a traditional story format with a beginning, middle and end with a problem to be solved. The story was originally a poem, written in scenes or snippets of scenes with each having its own beginning, middle and end, as well as multiple ‘problems’ throughout. Not all scenes have the sweet and predictable solutions served up. Space has been left for the child to wonder, to ask questions, and to think. The story is written in a way that could serve as a springboard for discussions centred around friendships. Can you imagine how Mouse might feel after the cheeky elephant acted in that way? Can you imagine how it might feel if you were treated like mouse? Can you imagine where mouse might have been whooshed away to? Can you imagine how you might feel being friends with someone who is really different from yourself?

Writing the story in its final format felt right for the way I wanted to tell it. Is it right? Is it wrong? The reader and audience are subjective; some may not like it, some may. But, whatever, I got to tell the story the way I wanted and that in itself feels enormously good to me. I did take the advice of a publishing house editor and wrote the story in prose, and in a variety of ways, but at the end of the day, this is the way Elephant was always meant to be.

Am I happy with the result? You betcha! Illustrator Emma Middleton is an amazing talent and listened to my vision. I welcomed her to experiment with her style and creative process and I think we both agree after seeing the final product, that this book is one we can both be proud of and happy to share with children, parents, grandparents and caregivers. Hopefully its uplifting message is inspiring and thought provoking. 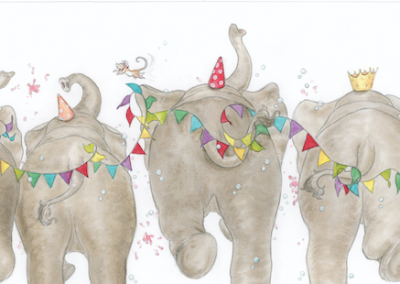 I am choosing to donate a percentage of sales to the International Fund for Animal Welfare (IFAW)’s project for their baby elephant orphanage in Zambia.

If you would like to purchase a copy of If You Meet an Elephant and help to make a difference, please click the button below.